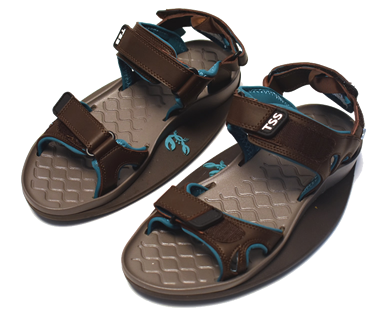 Get It While It Lasts!

AKA The Stability Sandal™

For seniors or anyone struggling with mobility or balance issues that have difficulty walking on soft sand beaches. Continue walking, fishing and playing near the water’s edge for years to come. 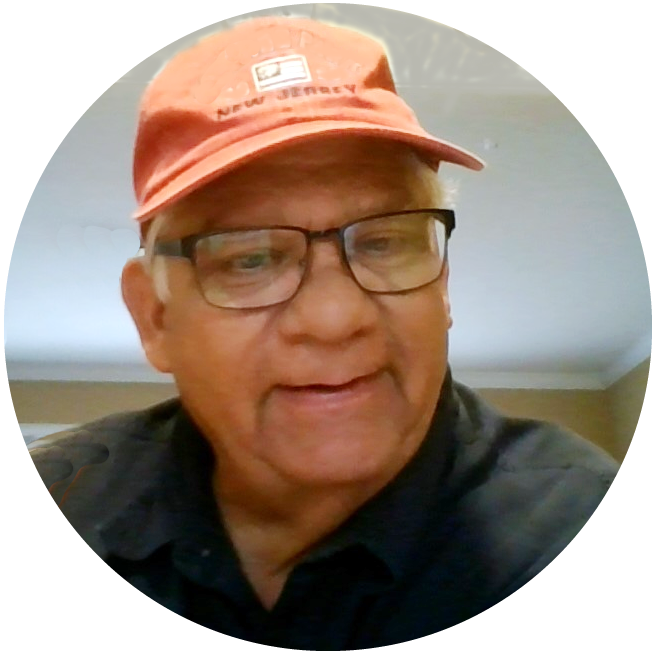 Hello, my name is Jim, a retired grandfather of six, who owns a summer place in Seaside Park. This home has been in my family since 1943 and I have been blessed to have spent every summer of my life at The Jersey Shore.

Like many seniors, over a lifetime of working and playing hard, I have developed degenerative hips and knee problems that have contributed to my slow but steady decline in mobility and balance.

Not so long ago, you would have found me building castles, riding waves, shelling, flying kites and chasing schooling bait fish up and down the beach. I became an observer, sitting at the top of the dunes, looking across the sand watching others play, walk and fish just as I once did.

My days on the beach became difficult.  It was hard for me to stand, walk and move across the sand, and my time fishing diminished.  The trip across sand to the water’s edge became a struggle and my self-respect and esteem took a hit.

Since the Spring of 2016, I searched for a device that might help me walk in soft sand, I found nothing.  So, in August of 2017, I cut two small plates out of a piece of vinyl wallboard, bolted them to the bottom of a pair of old sandals and took them to the beach.  I found a bench, put on my make-shift sandals, and Boy-o-Boy, what a difference!  Right away, I went up and down the dune in no time and straight to the water’s edge.  There I stood, looking out over the waves, grinning, with feelings of amazement and independence.

The next day, I asked my wife and a couple of our friends to try them out.  They too were amazed. They encouraged me to bring my prototype to market.  How about that! My friends wanted their own pair, but more than that, they convinced me that they too needed them. Just like me, they needed them.

Fast forward, during the process of perfecting The Shore Shoe™, I have been very fortunate to of had the support of my wife, and that of many friends and advisors.  Like me, they believe The Shore Shoe™ addresses a common need of those who have difficulty walking on soft sand.  Its design offers a wide, stable platform that helps with balance and mobility.

In a moment of reflection, I can recall my aging father and how he struggled with walking on the beach.  Unlike me, he was forced to give up his love of surf fishing and could no longer play in the sand with his grandchildren; he was heartbroken.  It is my hope that The Shore Shoe™ will give many people the opportunity to continue walking, fishing and playing near the water’s edge for years to come.

Thank you for your time and curiosity,

Still not convinced?
Maybe Sandy the Singing Crab can persuade you! 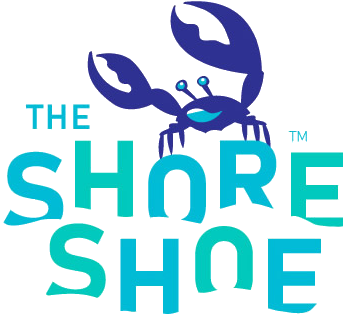